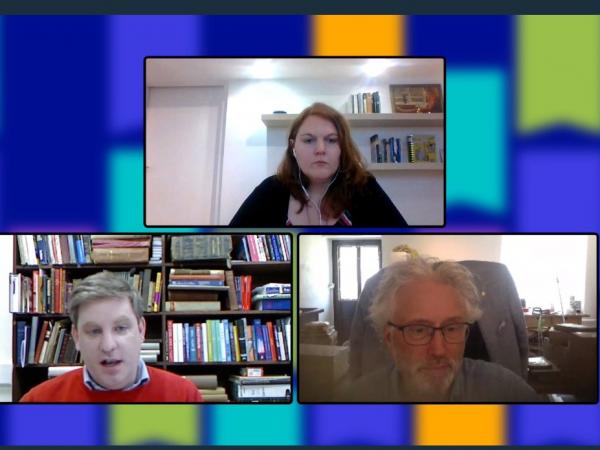 LBF 2021: Discussing the impacts of Brexit on the bookselling industry

The European and International Booksellers Federation (EIBF) convened a panel to discuss how the United Kingdom’s exit from the European Union has impacted the bookselling industry. While Brexit has been a topic high on the political agenda for a few years now, it’s only since 1 January 2021 that businesses importing goods to, and/or exporting goods from, the United Kingdom encountered tangible disruptions. Focusing on the book trade aspect of this wide-ranging topic, this panel explored any impacts booksellers have been experiencing and highlighted what (if anything) they are doing to mitigate them.

The event brought together booksellers and wholesalers, including Jan Smedh, owner of The English Bookshop in Uppsala, Sweden, Tomás Kenny, General Manager at Kennys Bookshop in Galway, Ireland, and Elda Lamberti, International Sales Manager at Gardners, to discuss the impacts of Brexit on the bookselling trade.

How has Brexit impacted the bookselling trade so far?

The panel was moderated by EIBF's Director Julie Belgrado, who set the scene for the event: "As most of our members have close ties to the English-speaking book market, we have been following the UK's exit from the EU closely in the past months. We warmly welcomed the trade deal that was announced in December 2020, but as many business and retailers, we weren't clear on how this will work in practice. After a few hectic weeks behind us, with the situation further exacerbated by the ongoing pandemic, we felt this was a good opportunity to engage the wider book sector and see what we can learn from each other on this topic." 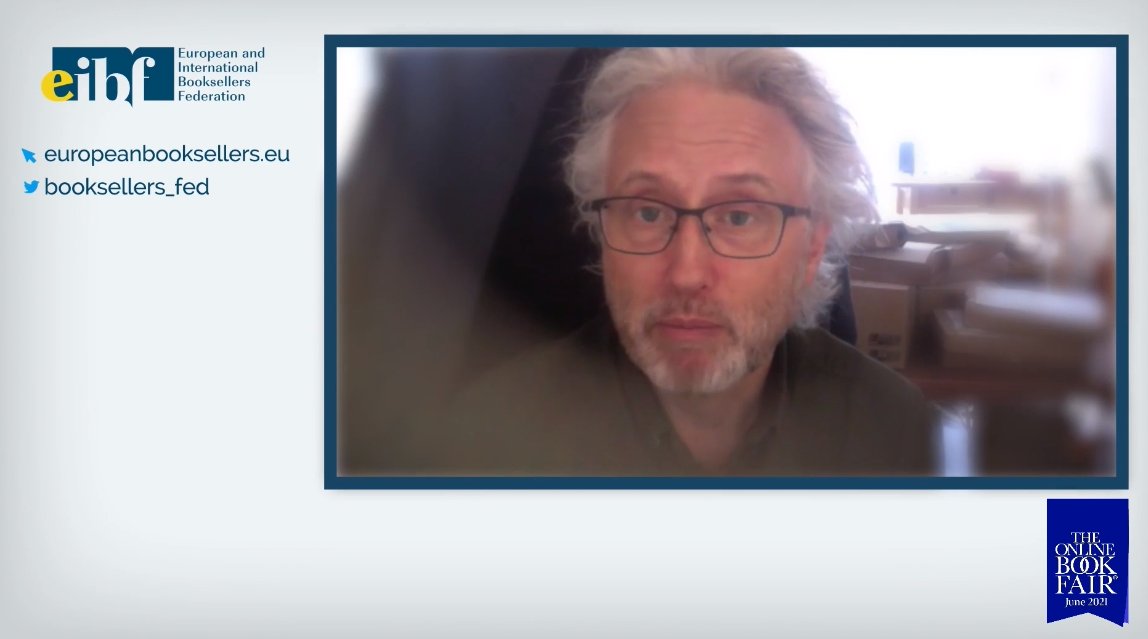 During the event, Jan highlighted how reliant the English Bookshop in Uppsala is on importing books from the UK. The store sells only English language books, with 75% of stock supplied from the UK. It is therefore crucial that logistics supplying weekly deliveries to the store are working properly. Jan outlined they were concerned how Brexit will impact this process, however, having a long-term partnership with a shipping agent based in the UK proved to be a great way to mitigate risks: "That has been a big advantage for us in these changes, and helped us maintain deliveries on schedule. What Brexit meant so far for us, is that our shipments are 24 hours later than they used to be as they need to clear customs before."

Both Jan and Tomás agree that the COVID-19 pandemic had a bigger effect on business than Brexit (for now), firstly due to how warehouses can be safely operated in these times, but also because planning in advance has been very difficult. "We're an online bookshop and a big amount of our business is export. In the last 12 to 14 months, pandemic took a much bigger focus for us, meaning is was hard to get ready for Brexit," said Tomás. 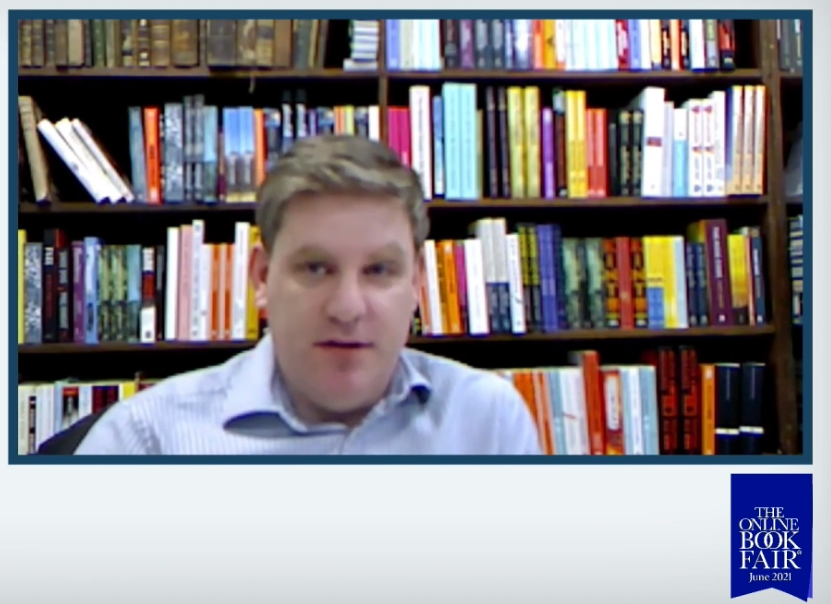 While Jan mentioned some positive outcomes in Sweden, the overall experience in Ireland has been quite different. "When Brexit happened, it was a disaster," Tomás described the first weeks in January. "We didn't get any shipments between 1st and 22nd of January. It started to improve in February, but the average time for shipments to arrive was still three to four days longer than it was in 2020 and earlier. The biggest problem so far has been a lack of certainty."

"Shipping is one the main issues following Brexit"

For Elda Lamberti, shipping and new customs regulation present the main difficulties for bookselling industry following the UK's exit from the EU: "This caused a lot of delays and troubles for our customers. In addition, there wasn't much clarity at customs, with customs' agents sometimes not knowing what to do with the new documentation that came from the UK - and vice versa." 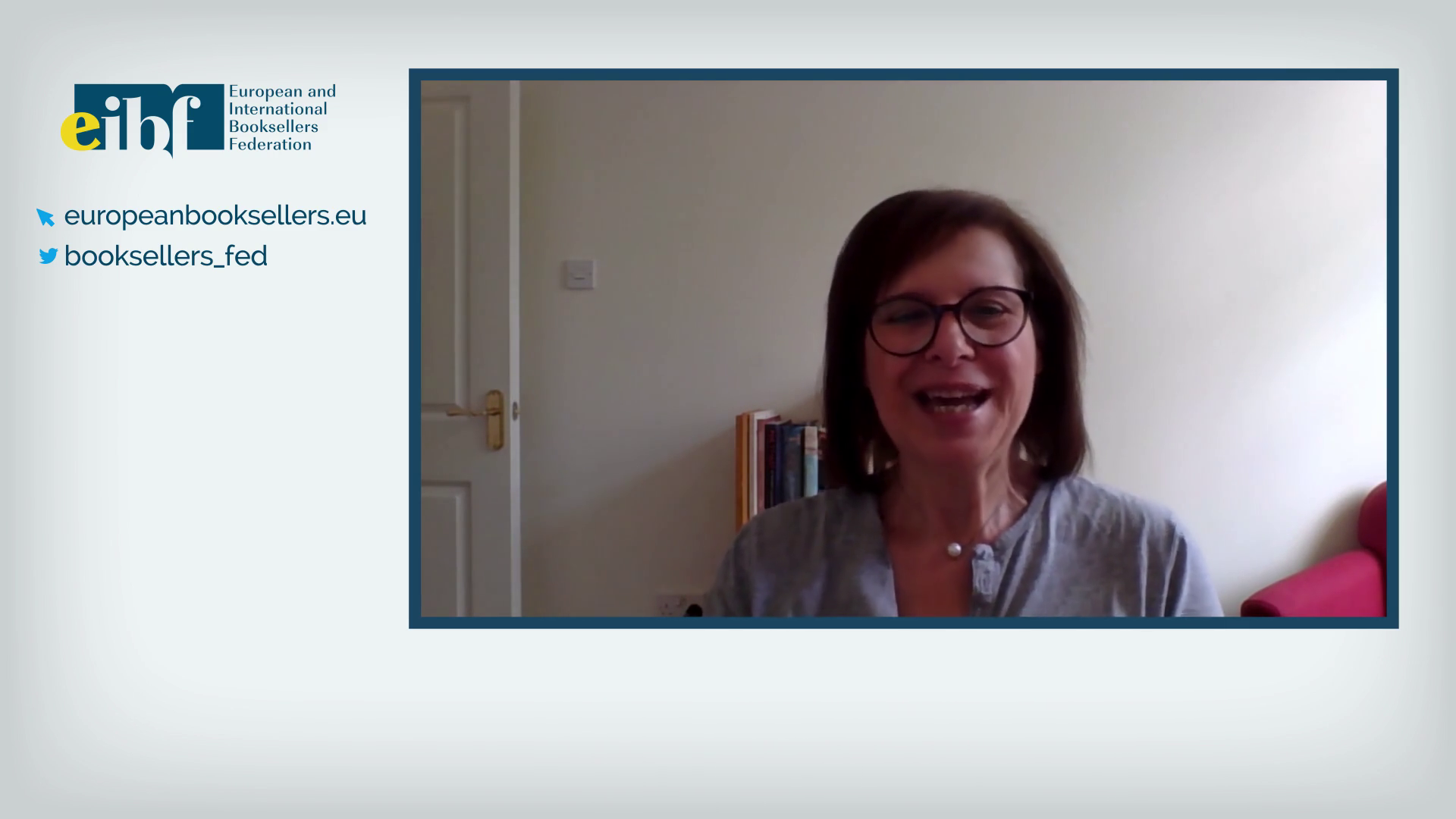 Has the situation stabilised by now?

During the live Q&A session following the panel, the speakers discussed if the situation has now stabilised. It appears that while improvements have been made, especially around VAT, both Jan and Tomás agree a lot more can and should be done to help smooth this process out.

"We are nervous about what the future will hold," said Tomás. "The amount of material that is coming through the port in Dublin is still only a fraction of what it would've been from the UK a year ago. We are concerned that at some point when this starts to get bigger - and presumably now that the shops are open the traffic will increase, and it will increase again at Christmas - that there will be severe problems again. Even at the best of times, when things were fantastic, there were issues at Christmas."