Below you will find links to initiatives we are involved in and partners that we work with closely.

The aim of the European Union Prize for Literature (EUPL) is to put the spotlight on the creativity and diverse wealth of Europe’s contemporary literature in the field of fiction, to promote the circulation of literature within Europe and to encourage greater interest in non-national literary works.

The works of the selected winners (one per country participating in the Prize on a rotation basis) will reach a wider and international audience, and touch readers beyond national and linguistic borders.

The Prize is financed by the Creative Europe programme of the European Commission, which aims to achieve three main goals: to promote cross-border mobility of those working in the cultural sector; to encourage the transnational circulation of cultural and artistic output; and to foster intercultural dialogue.

The consortium selected by the European Commission to coordinate the initiative is composed by the European and International Booksellers Federation (EIBF), the European Writers' Council (EWC) and the Federation of European Publishers (FEP). These three members are jointly responsible for the setting up of the national juries and the practical organisation of the award ceremony.

The Prize competition is open to the 41 countries currently involved in the Creative Europe programme. Each year, national juries in a third of the participating countries nominate their winning authors, making it possible for all countries and language areas to be represented over a three-year cycle. 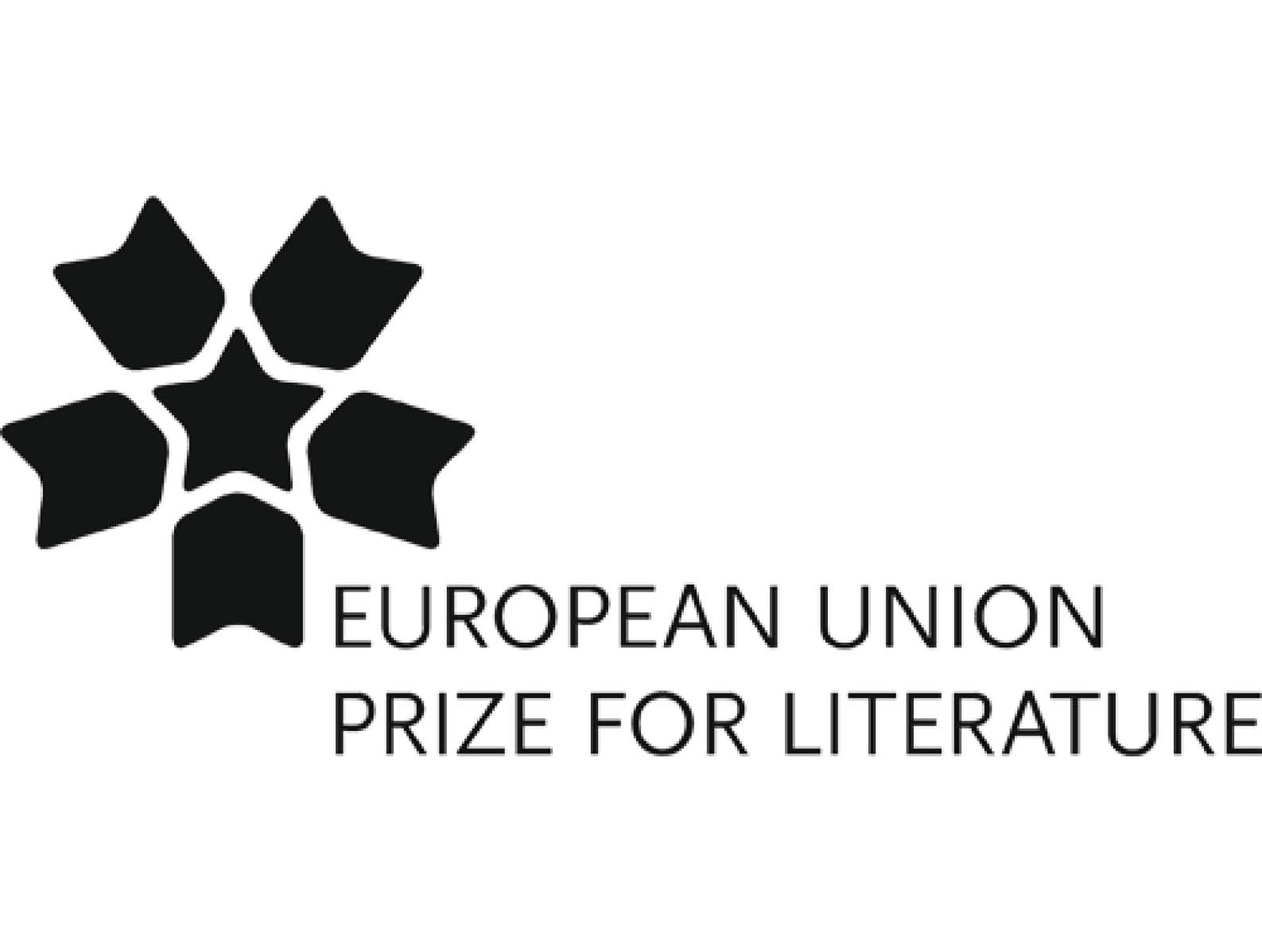 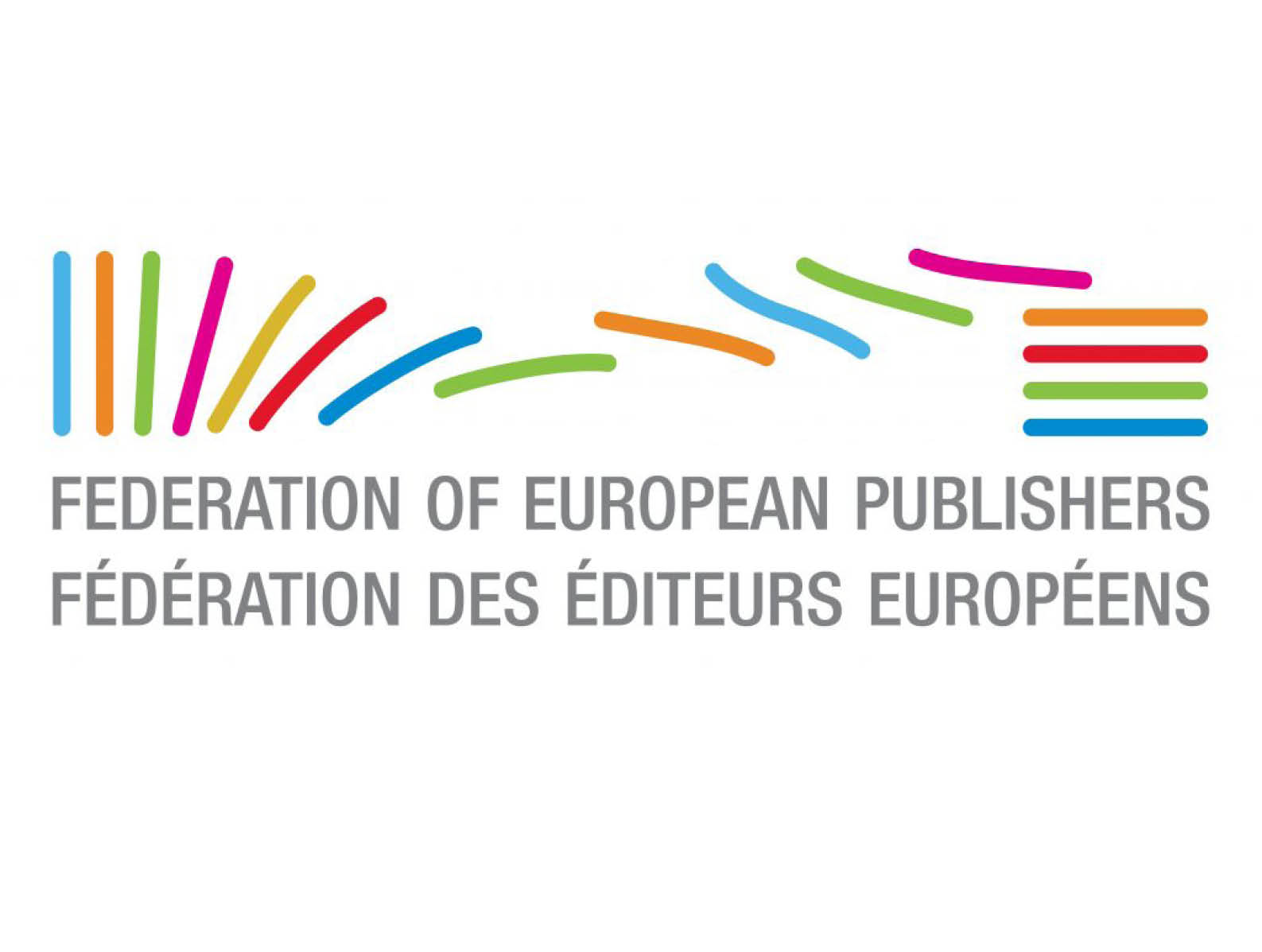 Founded in 1967, FEP deals with European legislation and advises publishers’ associations on copyright and other legislative issues.

The European Writers’ Council is the federation of 41 national organisations of professional writers and translators in 27 countries including the EU, as well as Belarus, Iceland, Norway, Switzerland, Turkey and Montenegro, altogether writing in 31 languages.

The EWC’s member associations represent 150,000 individual authors in the book and text sector in all genres.

The EWC defends the professional interests of its members in economic, legal and political contexts, their right to remuneration and compensation for their works, their relevance in cultural and social policy, freedom of expression, freedom of association, and the importance of lesser spoken and written languages. 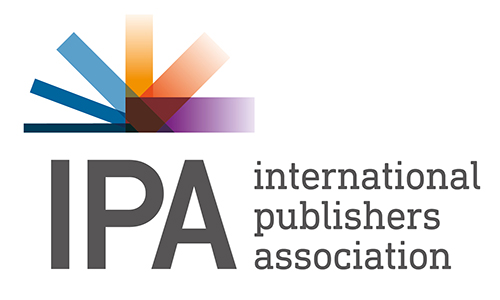 The International Publishers Association (IPA) is the world's largest federation of national, regional and specialist publishers' associations. Our membership comprises 83 organisations from 69 countries in Africa, Asia, Australasia, Europe and the Americas. Through its members, IPA represents thousands of individual publishers around the world who service markets containing more than 5.6 billion people.

Based in Geneva, Switzerland, IPA represents the interests of the publishing industry in international fora and wherever publishers' interests are at stake.