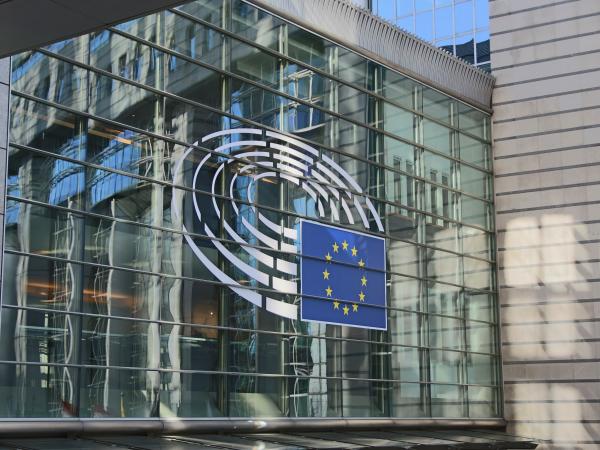 The legislative package is the Commission's newest and biggest effort yet to regulate US tech giants that operate in the EU, including Amazon.

Earlier this week, on 15th December, the European Commission presented two long-awaited and wide-ranging legislative files that will significantly enhance EU rules for digital services, including social media, online marketplaces, and other online platforms based in the European Union: the Digital Services Act (DSA) and the Digital Markets Act (DMA).

As representatives of thousands of booksellers of all kinds‒ from independent shops to family businesses, chains, brick and mortar retailers and online sellers ‒ we know first-hand the devastating effects that the dominance of some major US tech giants, such as Amazon, has had in the bookselling sector.

This is why, a week away from Christmas, EIBF warmly welcomes the European Commission’s announcement of the Digital Markets Act in particular, as a sign of willingness from European decision-makers to reinstate the balance between the digital and physical world.

The need for fairer competition has proven to be even greater during the COVID-19 pandemic, as giant e-retailers are still operating and making huge profit while European bookshops, despite their innovativeness and resilience over the last months, are fighting to be recognized as essential in order to stay open during the holiday season and remain nonetheless as one of the first hardly hit and affected by the rise of these giant e-retailers.

EIBF has always had fair competition at its very core. Small retailers suffer when single companies monopolise the market, whether in the US or in Europe, and readers see their freedom of choice diminish: the diversity of platforms they can buy from continues to dwindle. And consumers are the ultimate beneficiaries of a level playing field governing commercial conditions and healthy competition between retailers. Essentially, the more bookshops there are, the larger is the choice and offer for consumers and the bigger is the cultural diversity.

On its announcement, EIBF Co-President Jean-Luc Treutenaere says “we are very pleased with the European Commission’s announcement of the DSA, and particularly of the DMA. The DMA will prove to be a crucial regulation to level the playing field and increase accountability for the largest players who do not play by the rules. From banning of self-preferencing practices to prohibiting the collection of data from business users, we have high hopes for this file and we will monitor it closely”.

As the European Commission’s proposals will be discussed by the EU’s co-legislators – the European Parliament and the Council – at length over the next year, EIBF will continue to monitor the evolution of the file to ensure that booksellers’ interests are prioritised in the upcoming discussions.