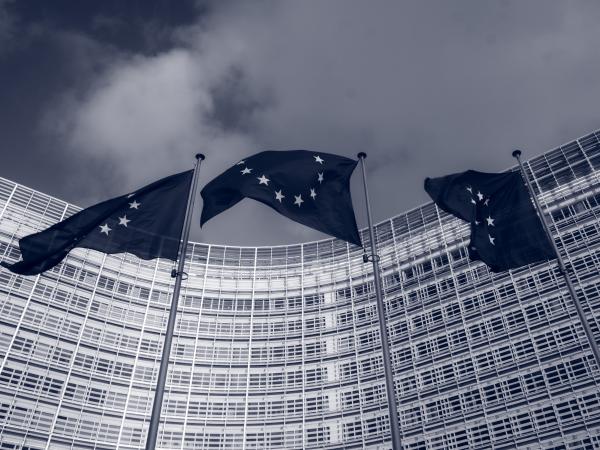 EIBF welcomes the EU’s green light to the long-awaited directive on a minimum corporate tax rate, which will ensure that large multinational corporations, such as Amazon, pay their fair share in taxes.

Last night, on December 12th, the 27 EU member states reached an agreement on a 15% minimum corporate tax rate for large multinational corporations, which is expected to include the GAFA (Google, Amazon, Facebook and Apple).

For the past decades, the digitalisation of the economy has allowed large multinational companies to strategically avoid paying taxes, for instance by moving their headquarters and profits to low-tax countries, while smaller businesses, including bookshops, have diligently and fairly contributed to their countries’ economies.

To tackle these aggressive tax planning and tax avoidance practices, 137 countries, including all EU countries and the G20, reached an unprecedented agreement in October 2021 on a system of global taxation based on the Organisation for Economic Cooperation and Development’s (OECD) two-pillar plan. This was followed by the European Commission's proposal in December 2021 for a Directive to ensure a minimum effective tax rate for large multinational companies, i.e., corporations present in multiple countries with an annual turnover of at least €750 million. The directive stipulates that the profits of these corporations will be taxed at a minimum rate of 15%.

EIBF has followed the developments closely and contributed to the relevant consultations, reminding policymakers of the abusive tax practices of large multinationals, which have often come at the expense of SMEs’ fair and continuous contributions. Yesterday’s agreement marks the end of a long and tedious negotiation process between member states, and we are pleased to see it is in line with our general ambition to strive for a fair level playing field on all areas where booksellers meet, as well as compete, with said multinationals.

You can find our full statement attached.