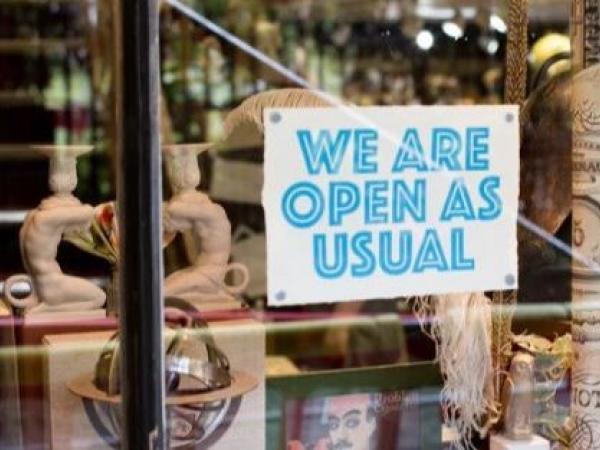 EIBF Webinar: Brexit and the implications for the book industry

On Thursday, 27 May, we hosted a webinar exploring how the UK's exit from the EU and the establishment of a new trade deal between the two parties impacted the book industry

After the majority of voters in the United Kingdom voted to leave the European Union back in 2016, it took quite a big longer for the country to start disentangling itself from the Union. UK officially left the trading bloc - it's nearest and biggest trading partner - on 31 January 2020. However, both sides agreed to keep many things the same until 31 December 2020 – thus allowing enough time to agree to the terms of a new trade deal. In months that followed, we saw tough negotiation from both sides, with a deal agreed and announced in the last minute: on 24 December 2020. The new agreement entered into force on 1 January 2021, causing large amounts of confusion, bewilderment and frustration for people and businesses on both sides.

We welcomed Elda Lamberti and Ruth Gardner from Gardners Books, who discussed the state of play in early 2021 and explored new trading caveats many booksellers are now dealing with, including the new trading conditions for importing to and/or exporting books from the United Kingdom, required documentation for conducting business, and the VAT rules and VAT deferment, among others.

Please note that the full recording of the event is accessible to EIBF members here. If you would like to listen to the recording, please get in touch with Jasmina Kanuric from our communications team.