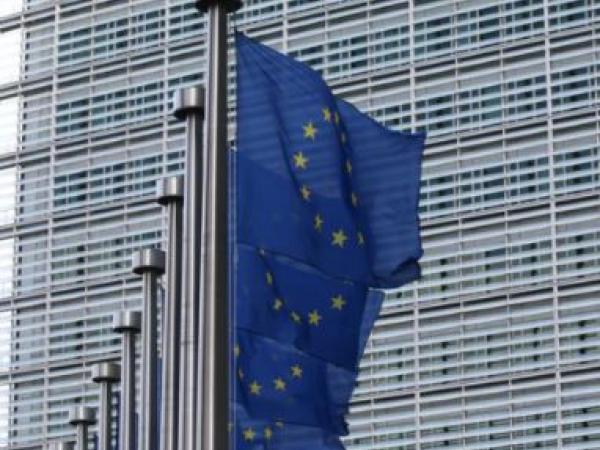 Today marks the start of the trilogue negotiations on the Digital Markets Act (DMA) between the European Parliament, the Council of the EU and the European Commission

The DMA is a crucial file for the bookselling sector, as its key objective is to put an end to decades of dominance and abuse by tech giants, level the playing field for small and medium-sized enterprises, including European booksellers, and ensure sufficient consumer choice.

During December’s plenary session, MEPs in the European Parliament adopted, almost unanimously, their position on DMA. Prior to that, in November, Member States agreed on their General Approach for the DMA.

Having followed the evolution of the DMA file in the Council, as well as in the European Parliament across several committees, and having analysed thousands of amendments, extensively engaged with many policymakers and partnered with European cultural-sector organisations, EIBF fought hard to achieve an appropriate level of ambition in both texts.

EIBF welcomed the European Parliament’s final report, as it ensures further accountability for large online platforms and includes rules and obligations that EIBF has been advocating for years, from fair terms and conditions to rules on self-preferencing.

We will closely monitor the negotiations between the European Parliament, the Council of the EU and the European Commission under the French Presidency in the coming months and will continue to defend booksellers priorities for a fairer book market.