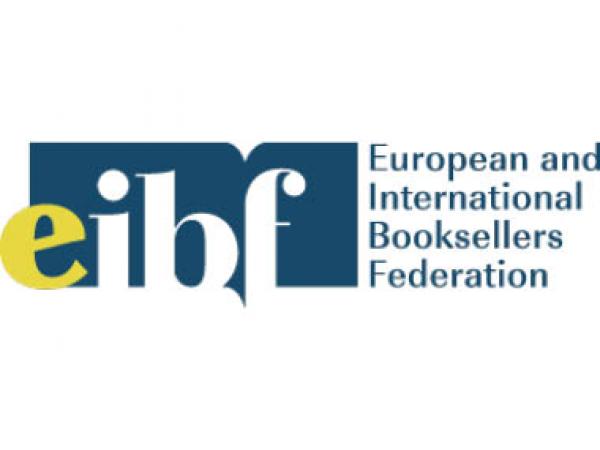 A proposal to apply what its sponsors called a “cultural flat rate” was defeated recently in the European Parliament. The cultural flat rate is a proposed tax on all internet users. The funds thus raised would be administered by a collective body (less its administration costs) and disbursed to rights holders to compensate them for piracy and other breaches of copyright. The Federation of European Publishers and the European Booksellers Federation welcome the defeat of this proposal.

It offends free market principles and the practice of copyright law.

The cultural flat rate is inconsistent with the principles of democracy and a free market economy.
In a free market economy, markets are regulated by the contracting parties. Some businesses, such as financial services or airlines and telecoms, require a third party regulator to supervise their activities because of the potentially excessive risks that they run. No such regulation has ever been required in the book trade. Any proposal to introduce a cultural flat rate would have the effect of creating such a regulatory regime. Since no such regime has existed in the past, only the most overwhelming case for change should inform such an innovation. We believe that there is no such overwhelming case. A cultural flat rate, which would necessarily require control by a public authority or a collective body, is at odds with the normal workings of the free market. It would take away from authors and publishers the right to control the use of their works.
The book trade has been an exceptional guarantor of democracy. An independent book trade is vital to the formation of a mature public opinion and the advancement of intellectual life. The independence of the book trade is a distinguishing feature of free societies and is a notable absence in repressive ones. In this an independent, self regulating book trade is as vital to democracy as a free press. The vast range of ideas, opinions and knowledge disseminated through the European book trade represents a key strand in our free democracy.
Publishers and booksellers guarantee a quality chain which delivers to citizens a cornucopia of riches across an almost endless spectrum of human activity. Any proposed measure which might compromise this successful regime should only be undertaken for the gravest reasons. In what follows, we hope to demonstrate that such reasons do not exist in this instance

The cultural flat rate is not economically viable

For publishers to continue to publish books and booksellers to sell them there must be a return on investment. The current turnover of the European publishing industry exceeds €45 billion by retail value.
A tax of €100 a year applicable to each of the 500 million EU citizens (which would therefore include all those under age) would generate a gross amount of €50 billion, just a few billion more than the actual turnover of the publishing industry for all cultural goods available in book shops or online. One of the functions of any body managing the collection of a cultural flat rate tax would be to distribute this sum to rights holder, having first deducted its own fee for the service provided. The residue would then be redistributed to rights holders, authors and publishers. Add to this the turnover of the other creative European industries – music, video, film etc. – and calculate how many more billion euro would be required to remunerate all the cultural industries. Then calculate what the annual tax on each citizen would be. It would be some hundreds of euro per capita per annum.
Moreover, it would be a poll tax falling equally on those with ability to pay and those without.

The cultural flat rate is unfair

The obvious unfairness of this poll tax hardly needs to be elaborated, but a number of issues are worth highlighting.

Publishers publish books and sell them through a variety of channels, bookshops being the most established ones. Even with the advance of e books and online book shops, no serious book trade analyst predicts the wholesale disappearance of the traditional bookshop. The proposal for a cultural flat rate, however, assumes that terrestrial booksellers will simply disappear and that the only offer made to the book-buying public is one that will be made online. This is hopelessly unrealistic. Even if it were to come to pass, it would impoverish our communities and lead to a poorer offer to consumers. The proposal for a cultural flat rate therefore assumes economic loss for publishers and booksellers with attendant job cuts. A proposal which is grounded in such an unrealistic assumption, and a malign assumption at that, deserves serious re-examination.

The cultural flat rate is a bad idea. It should never be revived.