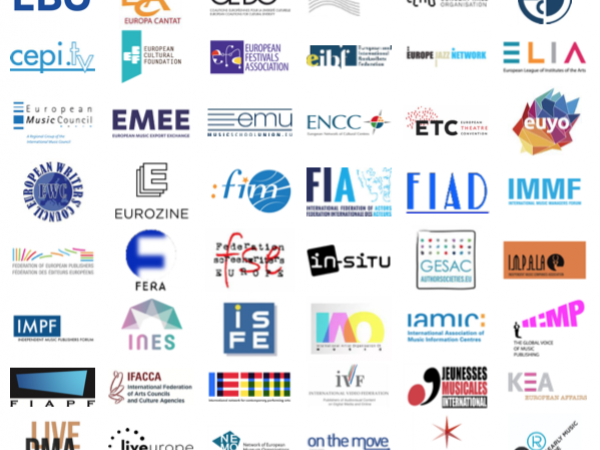 The European Commission is currently preparing its proposal for the next MFF (multi-annual financial framework), to be published 2nd May.

Ahead of this publication, creative and cultural sectors have joined forces to ask for an increased EU budget for culture. In a joint letter to European Commission President Jean-Claude Juncker, the 70 signatories urge the EU to give a significant and much-needed boost to the EU’s budget dedicated to culture.

The letter with all the signatories can be downloaded in attachment.

Culture Action Europe has also started a petition calling on member states and the EU to i) ensure that 1% of the budget of each EU policy field is allocated to culture and ii) double the EU budget for culture.

Culture Action Europe is an influential European network of cultural organisations and individuals.