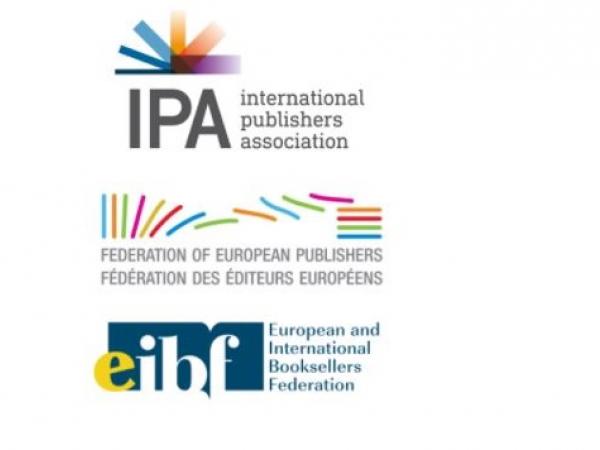 Ahead of the European General Affairs Council meeting on 22 June, EIBF, FEP and IPA reaffirm their support for Hungarian publishers facing new censorship

Ahead of the European General Affairs Council meeting on 22 June, and following the adoption of a new amendment in Hungary threatening freedom of expression, the International Publishers Association (IPA), the Federation of European Publishers (FEP) and the European and International Booksellers Federation (EIBF) reaffirm their support for Hungarian publishers and readers, who will be affected by the change.
The joint expression of solidarity follows a statement by the Hungarian Publishers and Booksellers Association on 16 June 2021, which criticized Budapest’s adoption of the law, broadly described in media reports as a ‘propaganda bill’. The IPA, FEP and EIBF also call for the President of Hungary, János Áder, to send the law back to the Constitutional Court.

The new bill, originally intended to tackle paedophilia, was adopted with late amendments that ban dissemination in school of content deemed to promote homosexuality or transgenderism. The law effectively conflates LGBTQ issues with paedophilia, affecting books on the national school curriculum and representing further erosion of the freedom to publish in Hungary.

Kristenn Einarsson, Chair of the IPA’s Freedom to Publish Committee said: "The IPA fully supports the statement of the Hungarian publishers. The range of works that could be affected by these ill-considered and discriminatory amendments represent a who’s who of international and Hungarian literary greats. We urge the Hungarian government to reconsider."

Ricardo Levi, Vice President of the Federation of European Publishers added: "The Federation of European Publishers calls on the Commission and the Ministers of Foreign Affairs meeting on 22 June to uphold fundamental rights as key values in Europe. That day, holding a hearing on the “values of the Union in Hungary”, they need to ensure that freedom of expression remains at the centre of the European model."

Fabian Paagman, Co-President of EIBF added: "The European and International Booksellers Federation (EIBF) stands with the bookselling and publishing sector in Hungary and calls for a decisive European response on the attack of freedom of expression in the country. Censorship of books and the written word should have no place in any modern democracy."