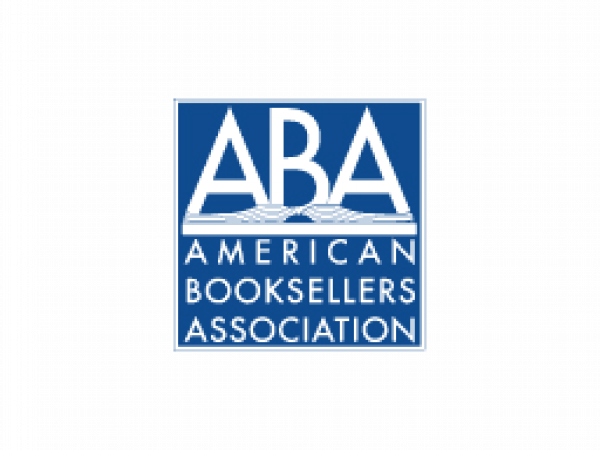 Amid the strong controversy that currently surrounds Milo Yiannopoulos and the calls for boycotting his book, the American Booksellers Association (ABA) joined the National Coalition Against Censorship (NCAC) and other free speech advocates in support of the freedom to publish controversial books.

They issued a joint “Statement in Support of the Right to Publish” in which they argue that “threats to boycott publishers undermine intellectual freedom and harm readers and writers”, since such a boycott will inevitably affect the publisher’s ability to “express and disseminate ideas, even if they are controversial and offensive to some”.

The free speech organisations that signed the document refuse censorship as a way to solve these matters, saying that “we need not endorse the ideas contained in a book to endorse the right to express them”, and warning that “the suppression of noxious ideas does not defeat them; only vigorous disagreement can counter toxic speech effectively. Shutting down the conversation may temporarily silence disfavored views, but does nothing to prevent them from spreading and resurfacing in other ways”.

Click here to read the ABA article and here for the joint statement (PDF format).